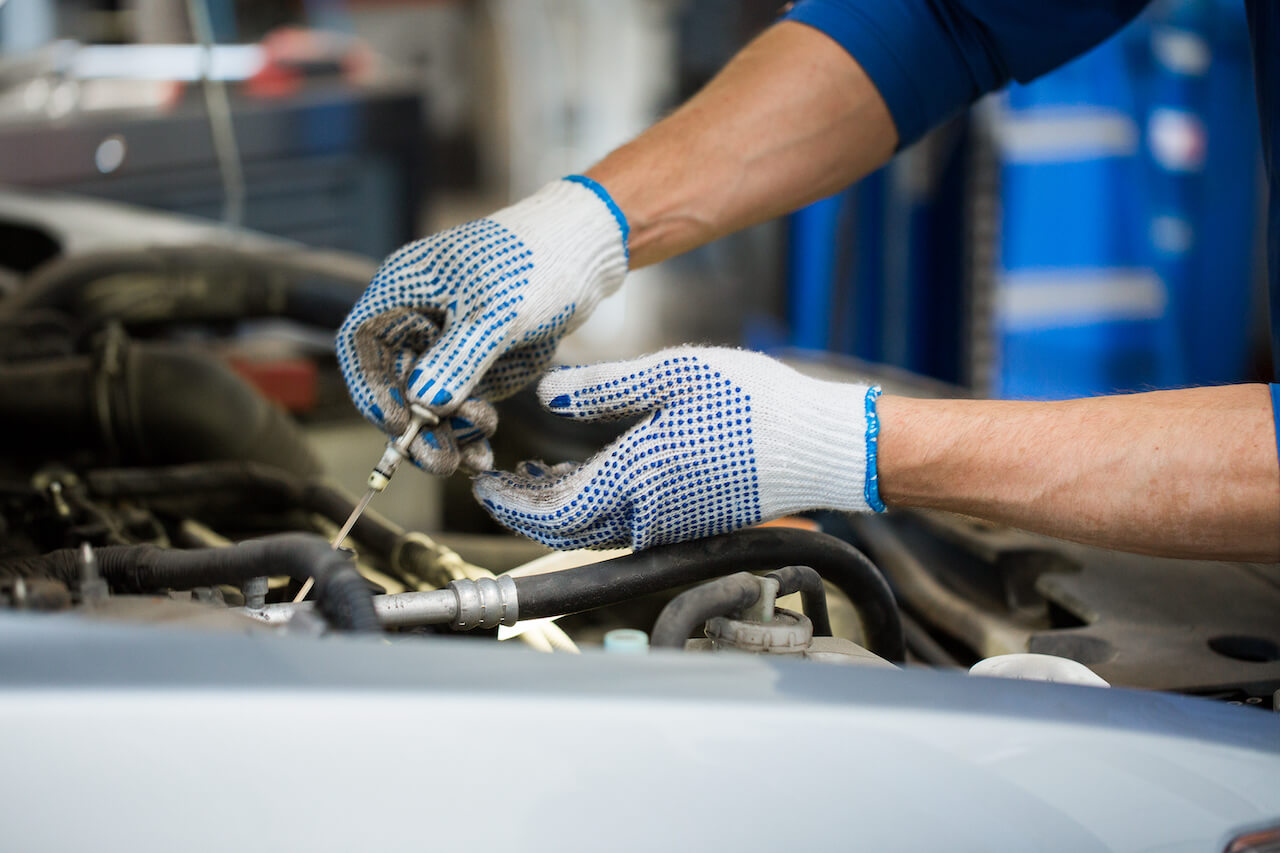 Choosing 0w-20 oil for your car? In this article, we will tell you what to look for when choosing a 0w-20 viscosity oil.

When choosing 0w-20 oil for American cars we recommend buying motor oil that meets the API classification SN, SN+, SP. For Asian (Japanese and Korean) cars it is recommended to use oil with ILSAC GF-5, GF-6 A/B classification.

The quality of the lubricant is the most important thing in the work of the engine. High-quality, properly selected engine oil performs a number of functions, without which the engine will soon become worthless:

The most important and significant characteristic of 0w-20 engine oil is the viscosity of the composition. Nowadays such compositions have the lowest viscosity of all the existing oils and are used only in modern automobiles (mostly in hybrid engines).

Engine oil 0w-20 most often refers to high-quality synthetic oils with a set of premium additives. However, there are also variants that represent high-class hydrocracking oil, which is in no way inferior to the synthetic base. The cost of such oil is quite high due to the specifics of production and use.

According to the SAE viscosity classification, 0w-20 oil refers to low-viscosity products. Also, such oil is called “zero weight oil” by many manufacturers and they recommend using it only in their cars.

Experts remind that if the manufacturer indicated the oil 0w-20 as the recommended oil in the Operation Manual, this is what you must use.

The range of using 0w-20 oil is quite narrow because only certain types of engines in cars manufactured in Europe and the United States are designed for this category of oil. Only Japanese-made cars are an exception.

Oil base and additives of 0w-20 oil

In most cases, it is a hydrocracking process or the use of polyalphaolefins. This ensures the stability of the product throughout the period of use.

Engine oils with SAE 0w-20 viscosity have very specific characteristics and minimum viscosity, it is too thin for most older cars, so this oil is used in new Japanese and American cars or racing cars. These cars have a special engine design that requires a high fluidity lubricant to operate because of the compression and torque ratings.

Castrol EDGE is engineered with fluid titanium technology that physically changes the way the oil behaves under pressure. Superior performance against deposits, wear and oxidation. 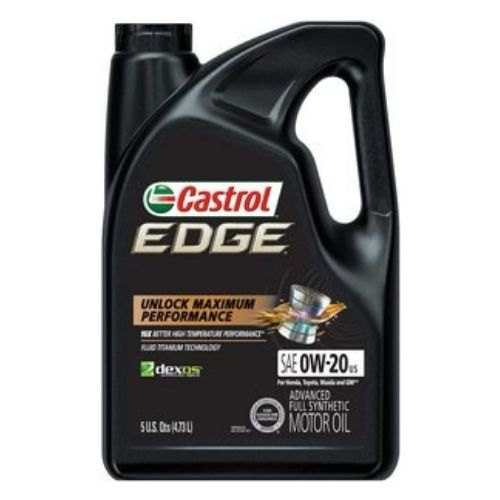 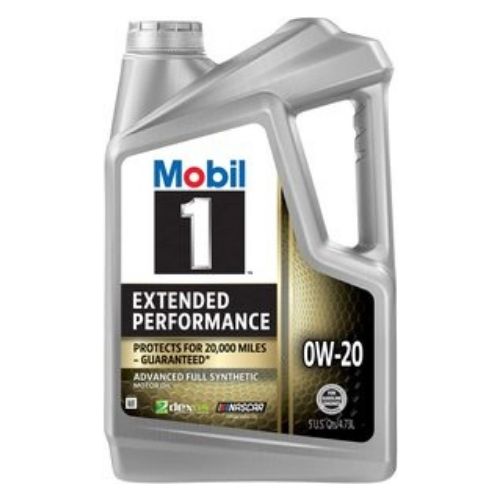 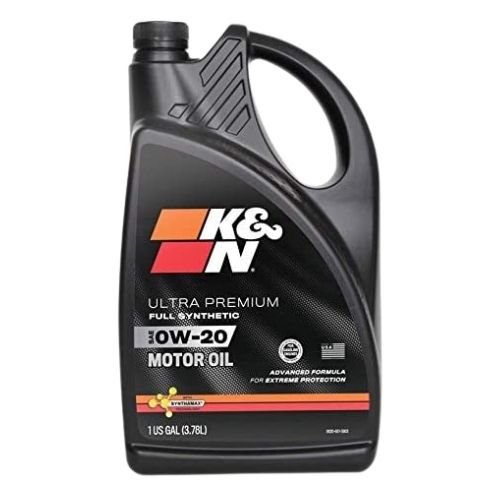 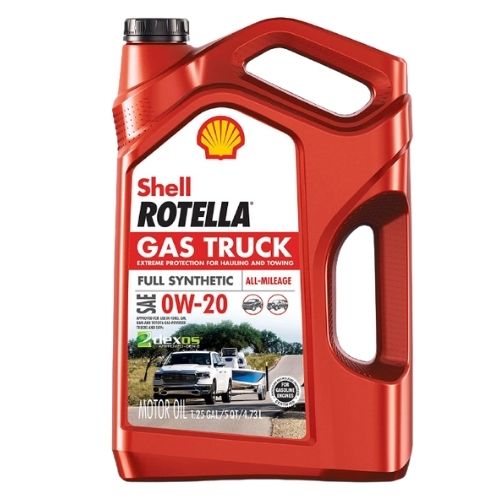 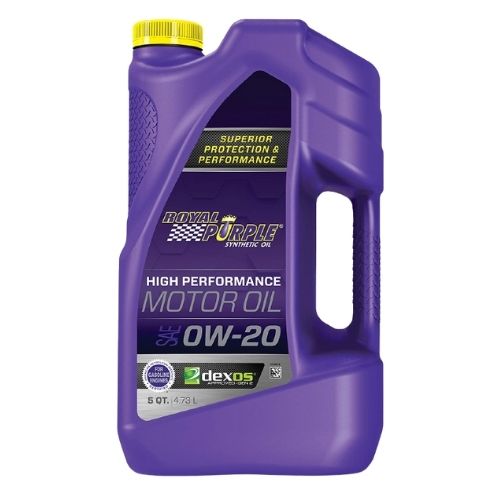 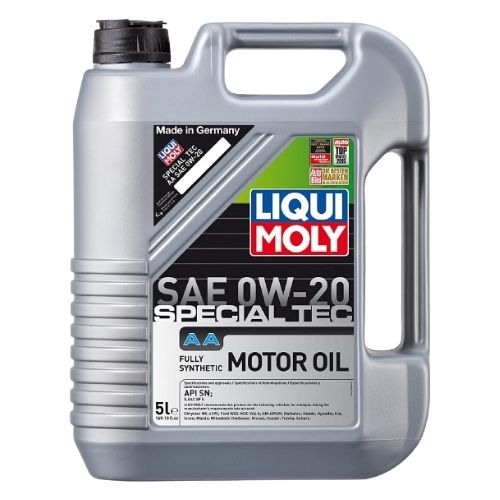 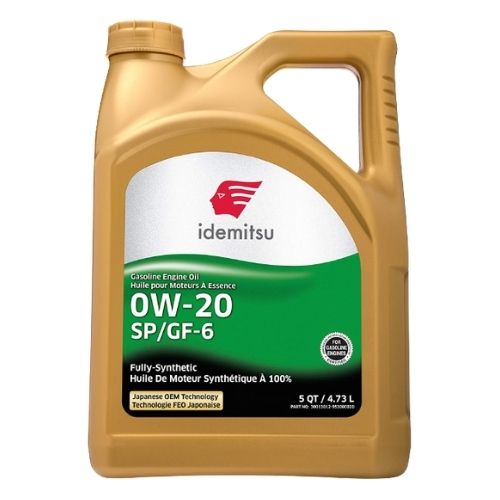 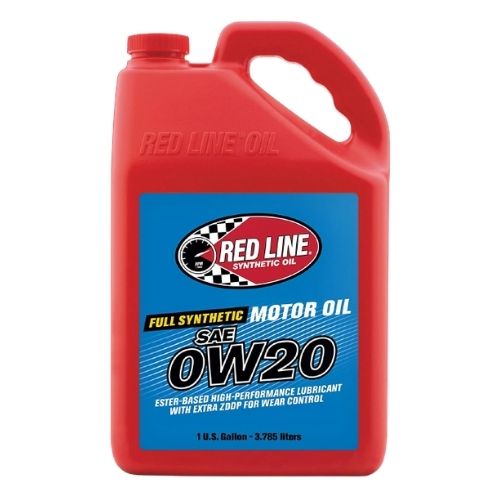 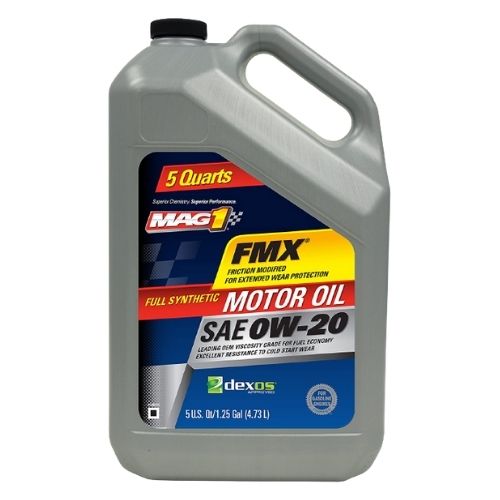 The composition of modern motor oils is formed on the principle of adding a certain set of additives to their base (sometimes called base oil). The base oil can be derived from:

Synthetic oil has many of the characteristics of fully synthetic oil but at a lower cost. This type of oil consists of a blend of synthetic and conventional base oils with some additives added that provide additional resistance to oxidation and excellent low-temperature properties. Synthetic blends make it easy for drivers to switch from conventional oil to synthetic oil, so this type of oil is becoming increasingly popular among today’s drivers. It’s also a great intermediate option for drivers who want the added protection and performance of synthetic oil, but aren’t willing to pay for a full switch to synthetic oil.

This oil is great for low-mileage, low- to medium-mileage late-model cars with a simple engine design.

High mileage oil is specifically designed for vehicles with over 75,000 miles. This type of oil helps reduce oil consumption, minimize oil leaks and seepage, and reduce smoke and emissions in older engines.

Car oils are classified according to two key indicators: the scope of use: gasoline/diesel engine, turbocharged engine; oil viscosity.

The standards by which lubricants are classified are considered the same for all oils. The most common is the SAE and API classifications.

If a particular oil grade can be used in engines for both types of properties, a double class is specified – for example, API SN / CF.